For years, Brian Hooper’s primary care provider attributed his abnormal lab results to dietary choices and limited physical activity. But after visiting Marathon Health, Brian learned there was more to the story.

Brian could access Marathon Health via his associate benefits at Harris Teeter in Charlotte, North Carolina, so he scheduled a physical exam at MyClinic @ Albemarle Road.

“My first impression of Michael was that he really cared. He took his time to get to know me and my history.”

“He was very thorough,” Brian says, “He really wanted to understand why my liver enzyme levels were so high.”

McCarthy then ordered an ultrasound, discovering a mass on Brian’s liver and pancreas.

McCarthy encouraged Brian to get a biopsy. Within a week, Marathon Health’s Referral Coordinator Team was able to schedule an appointment for Brian with an Oncologist at Levine Cancer Institute in Charlotte, where he discovered he had a malignant tumor that required surgical removal.

“My mind started racing,” Brian says, “I wanted to believe the best, but I also knew pancreatic cancer was serious. Everything after that moved quickly and, before I knew it, I was in surgery.”

Brian had the procedure, which he credits to saving his life. Now tumor-free, Brian says he is most appreciative of Michael McCarthy’s thoroughness and the whole Marathon Health team’s attention to detail. Brian has now transitioned his care to Marathon Health, with Michael McCarthy as his full-time primary care provider. 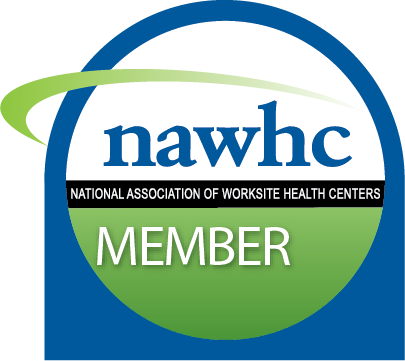